This workshop focuses on the polar opposites of Yin and Yang energy, taking you on a journey through :

The Asana sessions will also focus on the Balancing Postures.  How can we improve our balances?  Learn some simple techniques to gain mastery over your balance, and explore some fun standing balances.

Opposite yet Complementary Energies

Everything contains Yin and Yang. They are two opposite yet complementary energies. What does this really mean? Although they are totally different—opposite—in their individual qualities and nature, they are interdependent. Yin and Yang cannot exist without the other; they are never separate. For example, night and day form a Yin-Yang pair. (Night is Yin and day is Yang.) Night looks and is very different than day, yet it is impossible to have one without the other.

Both create a totality, a complete whole.

This inseparable and interpenetrating relationship is reflected in the form of the Yin-Yang symbol. The small dots within each of the two energies (represented by black and white) symbolize that there is always some Yin (black) within Yang (white) and vice versa. No matter where you bisect the diameter of the whole circle, each half will always contain some Yin and some Yang.

Nothing is absolute with Yin and Yang. The designation of something as Yin or Yang is always relative to some other thing. For example, day is Yang, yet within every day is a Yang part—the early morning, and a Yin part—late day, as it begins to turn to night, which is Yin.

Items that represent to you any of the Yin or Yang aspects of your life, your personality etc (optional) 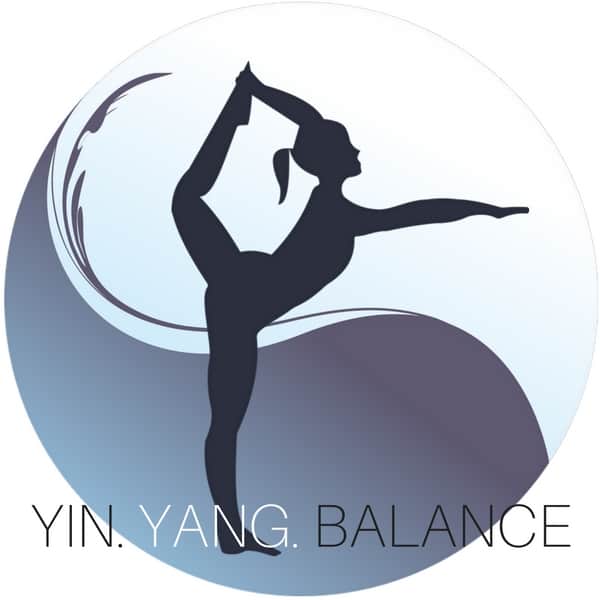 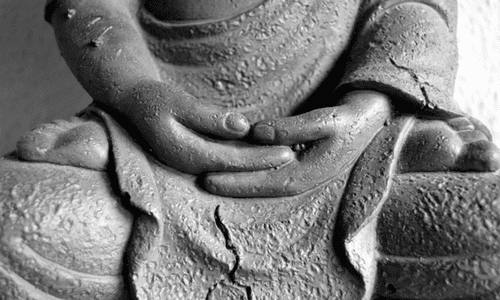 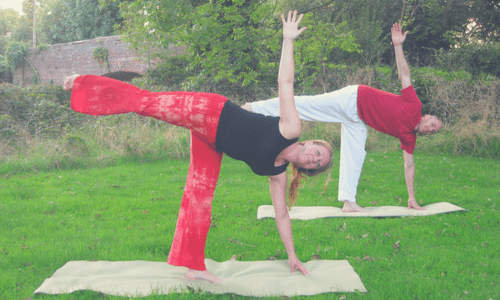 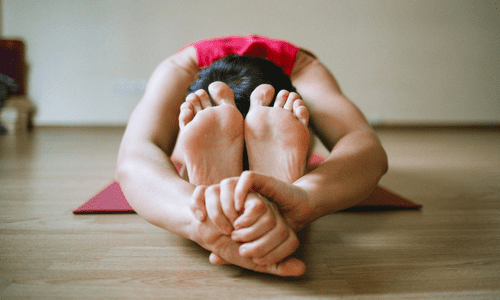 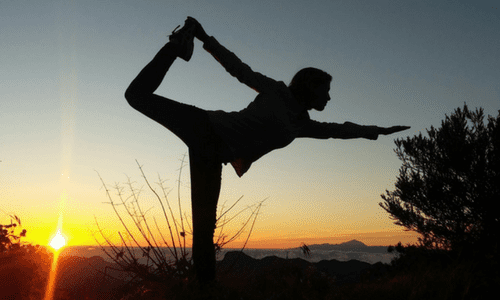